The factory front control arms are an integral part of the B8/B8.5 Audi A4/S4 & A5/S5/RS5 suspension, but can start wearing out as early as 40,000 miles - especially on enthusiast-owned vehicles which are driven hard on the street or track. As the rubber bushings degrade and ball joints develop play, alignment is compromised and steering becomes less precise. 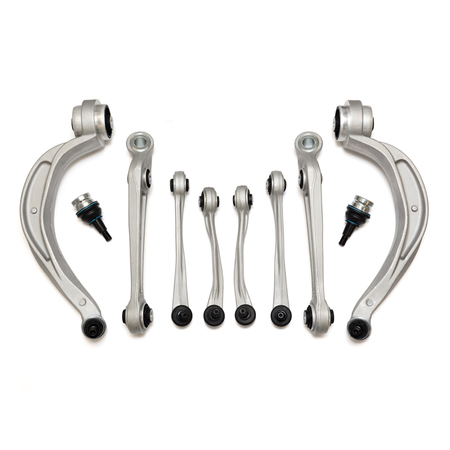 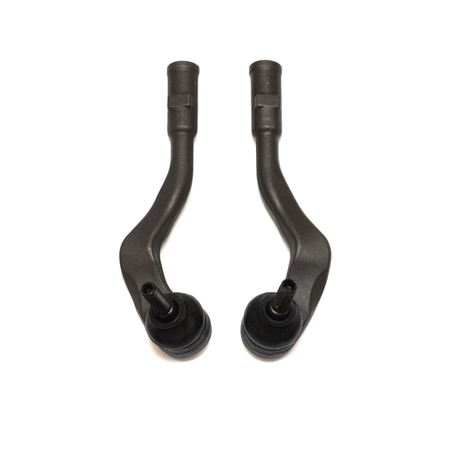 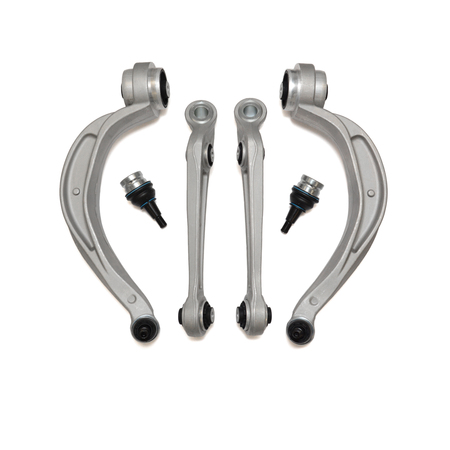 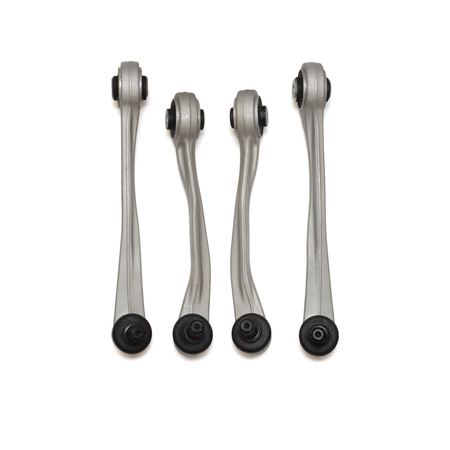 You'll find these in the suspension category under the Audi (B8/B8.5) platforms. Don't hesitate to contact our sales team with any questions.